Niara: ROTK Devlog | How we chose this genre 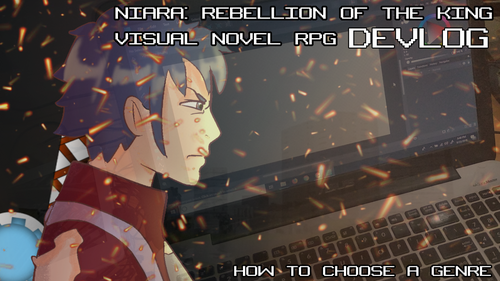 The whole point of us making video games was to portray stories to the people in an engaging medium. Video games are one of the most engaging mediums using which one can portray a story very effectively.

However, there are video game genres which are not very suitable for telling stories. These can be casual games or puzzle games. We really avoided these genres from the get go because we knew portraying a deep and intricate story using a puzzle game was next to impossible. But then again, there maybe exceptions out there. 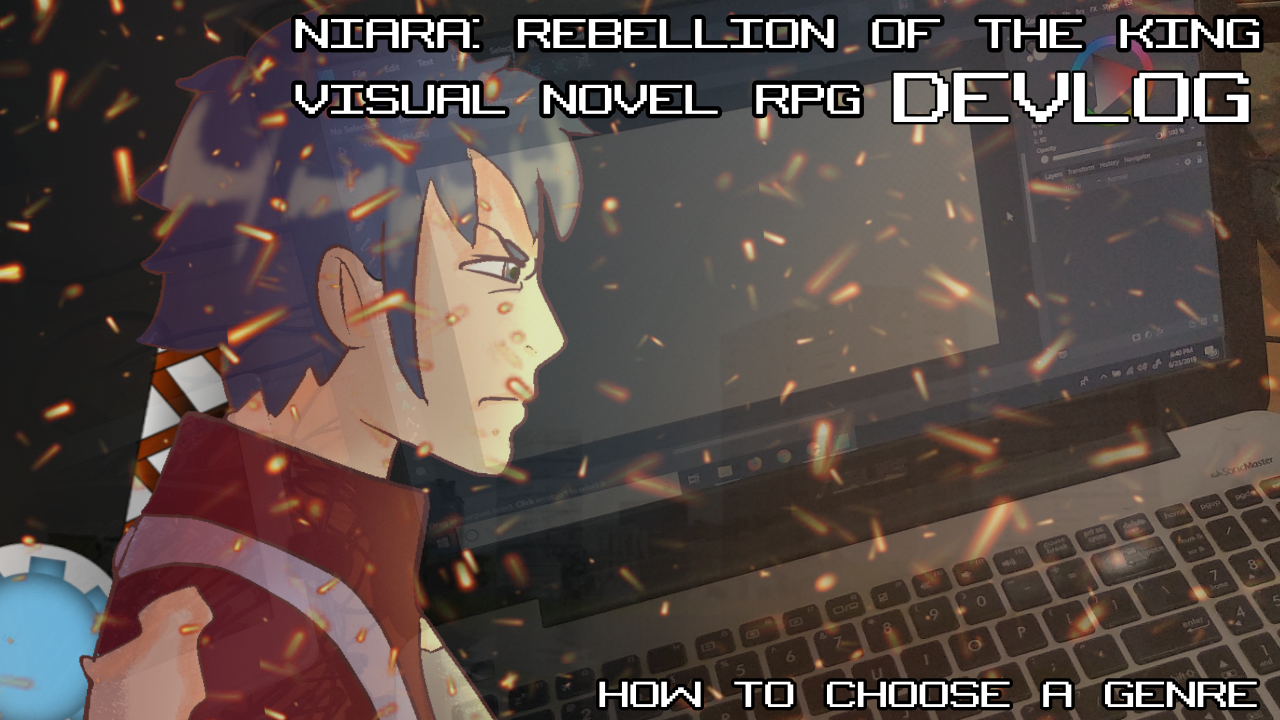 We decided that we needed to make this game an RPG. RPG (Role Playing Games) are one of the most popular game genres out there and they have been used by several studios across the world to portray very deep and intricate stories. Some of the very famous examples being The Elder Scrolls and the Witcher series.

However, we are a very very small game studio. So, no way we would have been able to pull off a Witcher level video game. We knew our limits and therefore we decided not to go with the action RPG genre. Instead we were going to focus on one of the three types of games: Platformer, 2D RPG and Visual Novel RPG. It is well known what we went with in the end but let us describe the process of getting there. :)

First we started off with making a platformer prototype for our game. We used Gdevelop engine to do that. Hours and hours were spent in making the art and writing the code for the game. The toughest part in Gdevelop was that there was no in-built saving system so we had to implement a save system using files and it was a real challenge. However, we were soon able to overcome that challenge but when we tried out our finished prototype we noticed that we will not be able to portray our stories faithfully in this medium. So, we decided to switch. 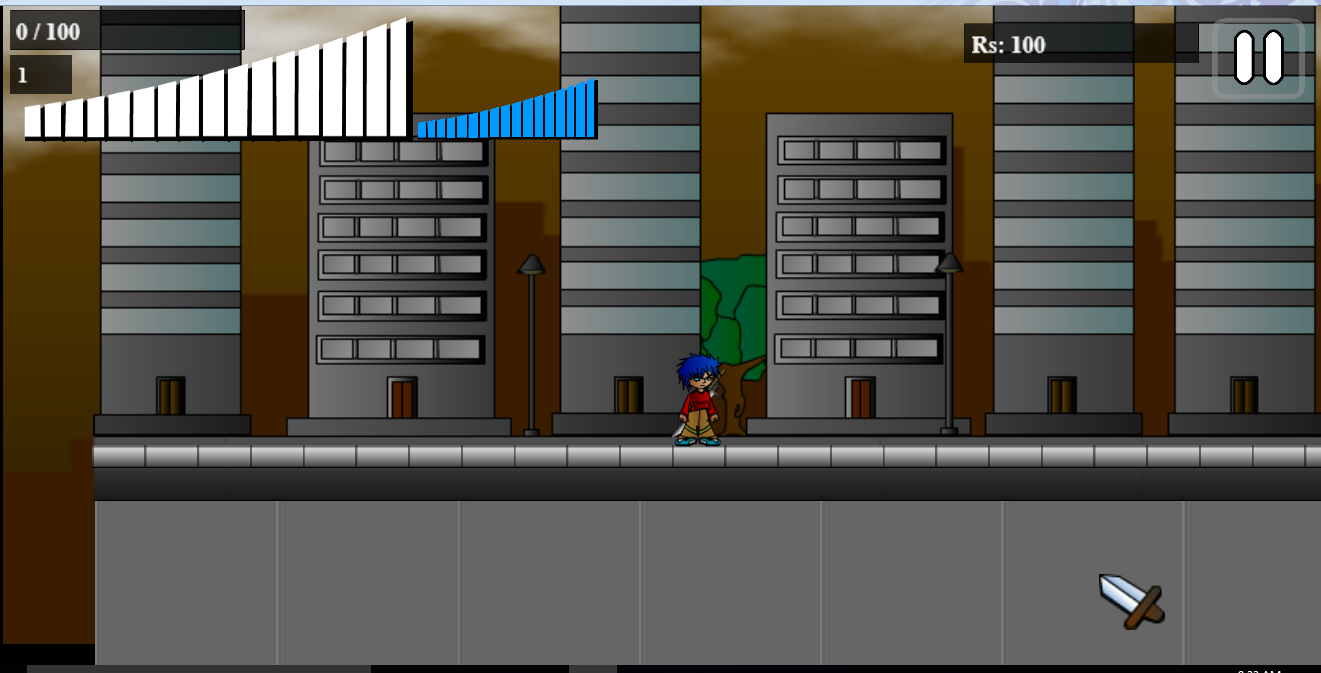 Niara: Rebellion Of the King Gdevelop Prototype
Next, we went for a 2D RPG. Of course the go to engine for making a 2D RPG game was RPG Maker. We purchased a copy of RPG Maker MV and started building our game. We built the first stage, the second stage and the third stage. We were really excited with this engine as it offered a lot of in-built features such as a battle system, saving system, party system and assets. In the end we dropped the idea of making a 2D RPG too. This was because, again, portraying the story was getting difficult and difficult. And we would have had to portray the story using commands. This was a real challenge as it took hours and hours to code a small cut scene in RPG Maker. We wanted something which would let us just write the story and the dialogues. So, the next piece of software that we tried was Renpy. 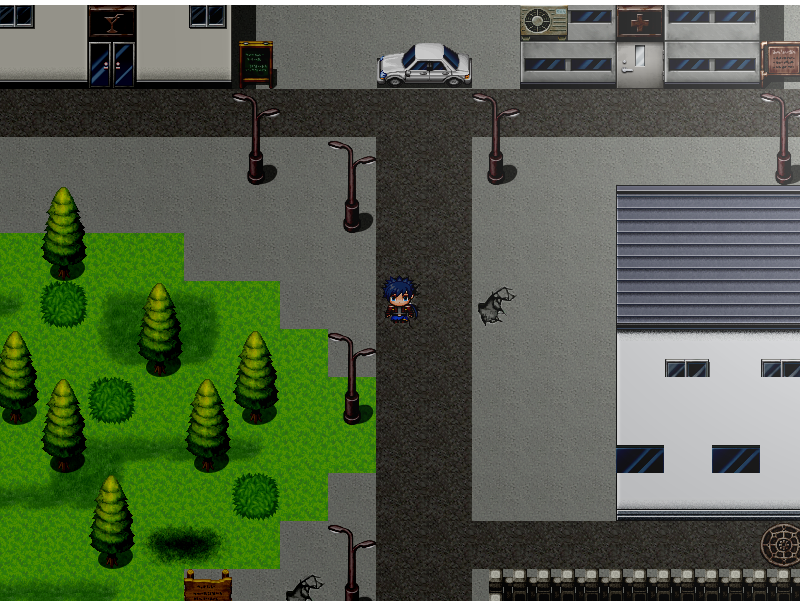 Niara: Rebellion Of the King RPG Maker MV Prototype
Our founder (Ayush Raj) had already made a small RPG game with turn based battles in Renpy so we were able to use the battle code in our new game too. We designed our prototype and were really satisfied with it. We launched a demo and received good feedback and decided that this was what we were going to do. We were going to make a visual novel RPG. Not many studios have ever made a visual novel RPG because the genre is pretty new and a little bit incomprehensible at the same time. In a visual novel RPG, you don't get the freedom of action RPGs plus you don't get to just relax and read the story. There is the story as well as battles and thinking and making strategies. Many would think that this type of game would appeal to neither RPG fans nor visual novel readers. But hey, we just went with out guts here. We still have to see the result whether the genre visual novel RPG will bring success to us or not. 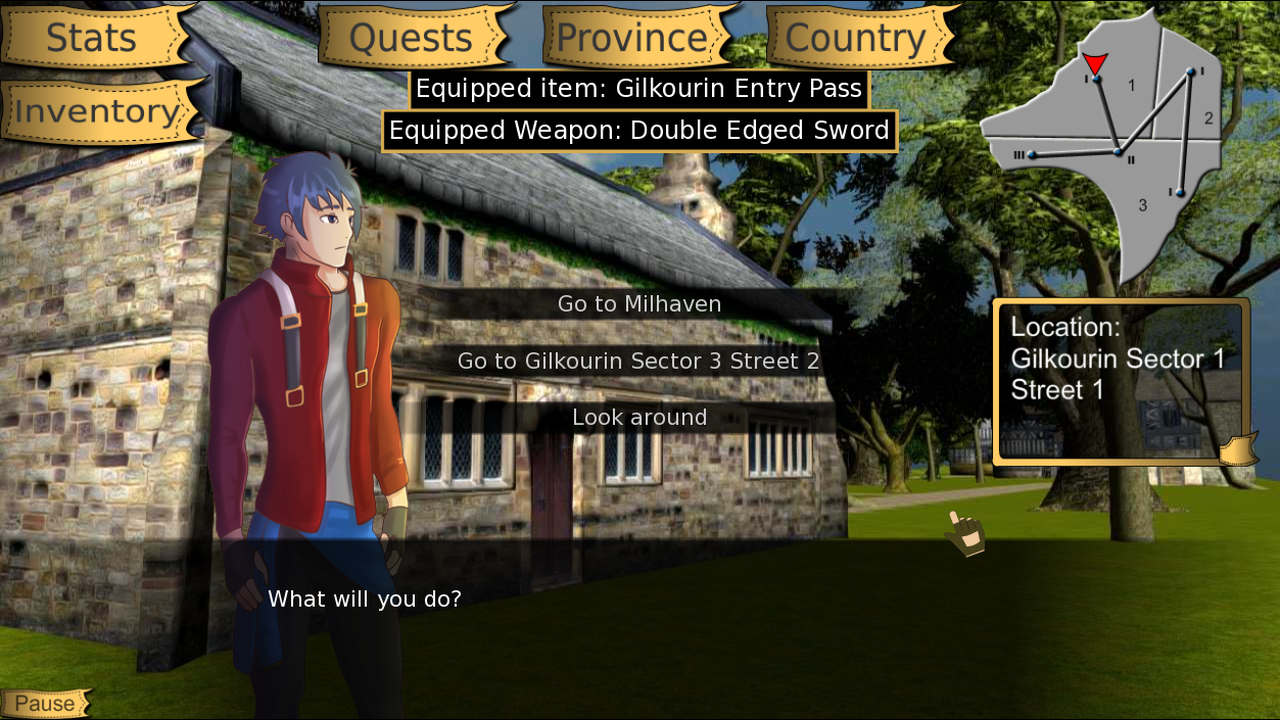 Niara: Rebellion Of the King Renpy Prototype. This is how the final game looks like. This is what we went with.

So, that was what went on with us when we were deciding which engine to choose to develop our game in. We hope that this article will give you an idea of what to expect when prototyping your game in various engines. Thank you for reading. :)

Get Niara: Rebellion Of the King Visual Novel RPG